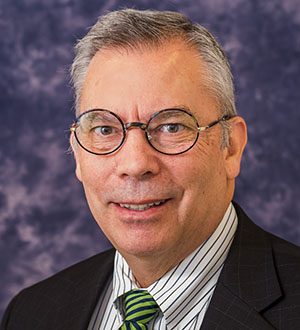 Stephen Lybarger is the Deputy Comptroller for Licensing at the Office of the Comptroller of the Currency (OCC).

In this role, he oversees the agency's licensing function in Washington, D.C., headquarters and its four district offices. He is responsible for licensing national banks and their activities and structure changes that support a safe and sound national banking system.

Prior to this position, Mr. Lybarger served as the Large Bank Licensing Lead Expert, where he was instrumental in the implementation of critical and complex licensing activities involving the largest national banks, and streamlining the process for chartering bridge national banks for the Federal Deposit Insurance Corporation as part of failed bank resolutions.

Mr. Lybarger joined the OCC in 1984 as an Assistant Bank Examiner in Fort Collins, Colorado, earning his commission as a National Bank Examiner in 1988. He joined the Licensing Department in 1989. He is a graduate of Colorado State University, with a bachelor of science degree in business economics.