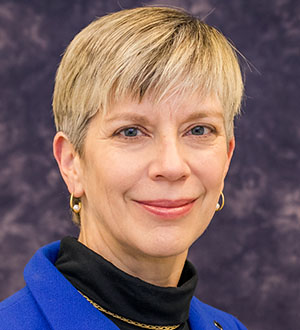 Donna M. Murphy is the Deputy Comptroller for Compliance Risk Policy at the Office of the Comptroller of the Currency (OCC).

In this role, Ms. Murphy oversees development of policy and examination procedures relating to consumer compliance, fair lending, Community Reinvestment Act (CRA), Bank Secrecy Act, and anti-money laundering issues. She serves as a key advisor to the Committee on Bank Supervision and to the Comptroller on compliance and CRA matters. She reports to the Senior Deputy Comptroller for Bank Supervision Policy. She took on this role in May 2016.

Prior to this role, Ms. Murphy served as the Director of the Community and Consumer Law Division and oversaw the legal department that provides legal interpretations and advice to OCC policymakers, managers and examiners on consumer compliance and fair lending laws.