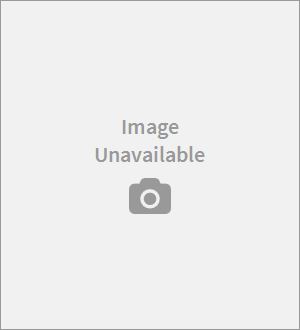 In this role, Mr. James oversees the supervision of 320 national banks and federal savings associations spread across nine states. He manages a staff of more than 380 examiners and other professional personnel in 15 offices throughout the district. He assumed these duties in January 2020.

Mr. James joined the OCC in 1990 as a field examiner in Des Moines, Iowa. Since then, he has served as a National Bank Examiner responsible for supervision of community and large banks, Field Office Analyst, Assistant Deputy Comptroller and Associate Deputy Comptroller.

Mr. James earned his bachelor’s degree in finance, accounting, and economics from the University of Nebraska – Kearney.