Lincoln and the Founding of the National Banking System

Abraham Lincoln understood the importance of a common national currency and bank credit to support a healthy economy. As a young man in frontier Indiana and Kentucky, he saw the ways in which unreliable paper money and inadequate credit frustrated the ambitions of his neighbors. These experiences shaped his political outlook. 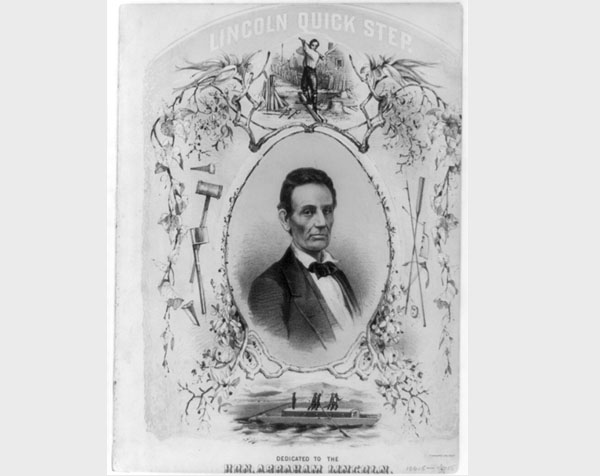 Lincoln as a flatboat operator 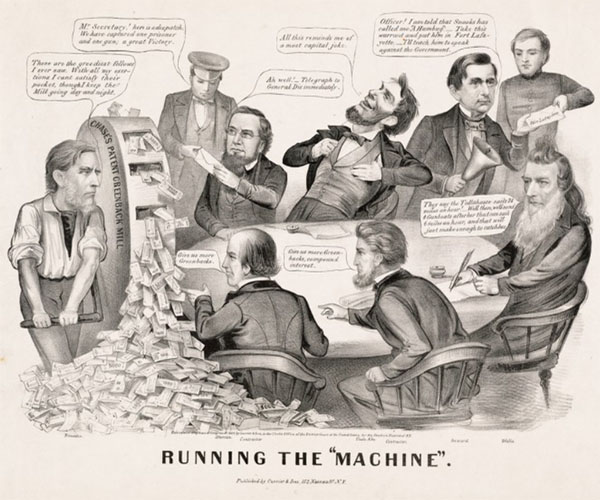 'Give me more Greenbacks,' says Secretary Chase in this cartoon

To promote opportunity, a dynamic economy, and a stronger Union, Lincoln and Chase conceived the national banking system and the Office of the Comptroller of the Currency to regulate and supervise it. Lincoln took pride in signing the National Currency Act, which he believed would provide "great benefit" to the people and the government.

"The national system," he declared in this State of the Union message of 1864, "will create a reliable and permanent influence in support of the national credit and protect the people against losses in the use of paper money." 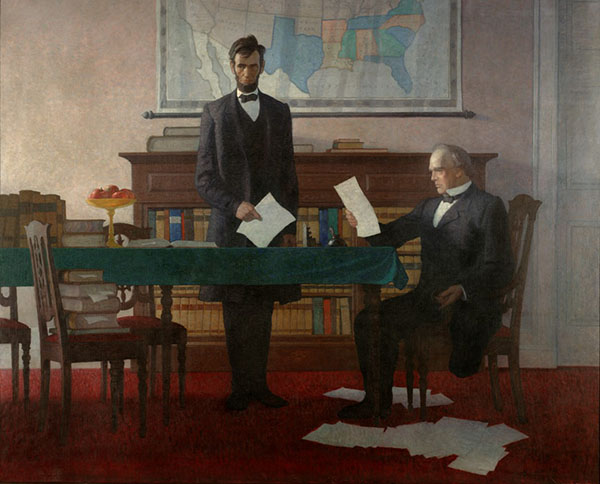 Lincoln and Chase working on the national banking legislation. N.C. Wyeth painted this mural in the lobby of what was then the Federal Reserve Bank of Boston. The former bank building is today the Langham Hotel.